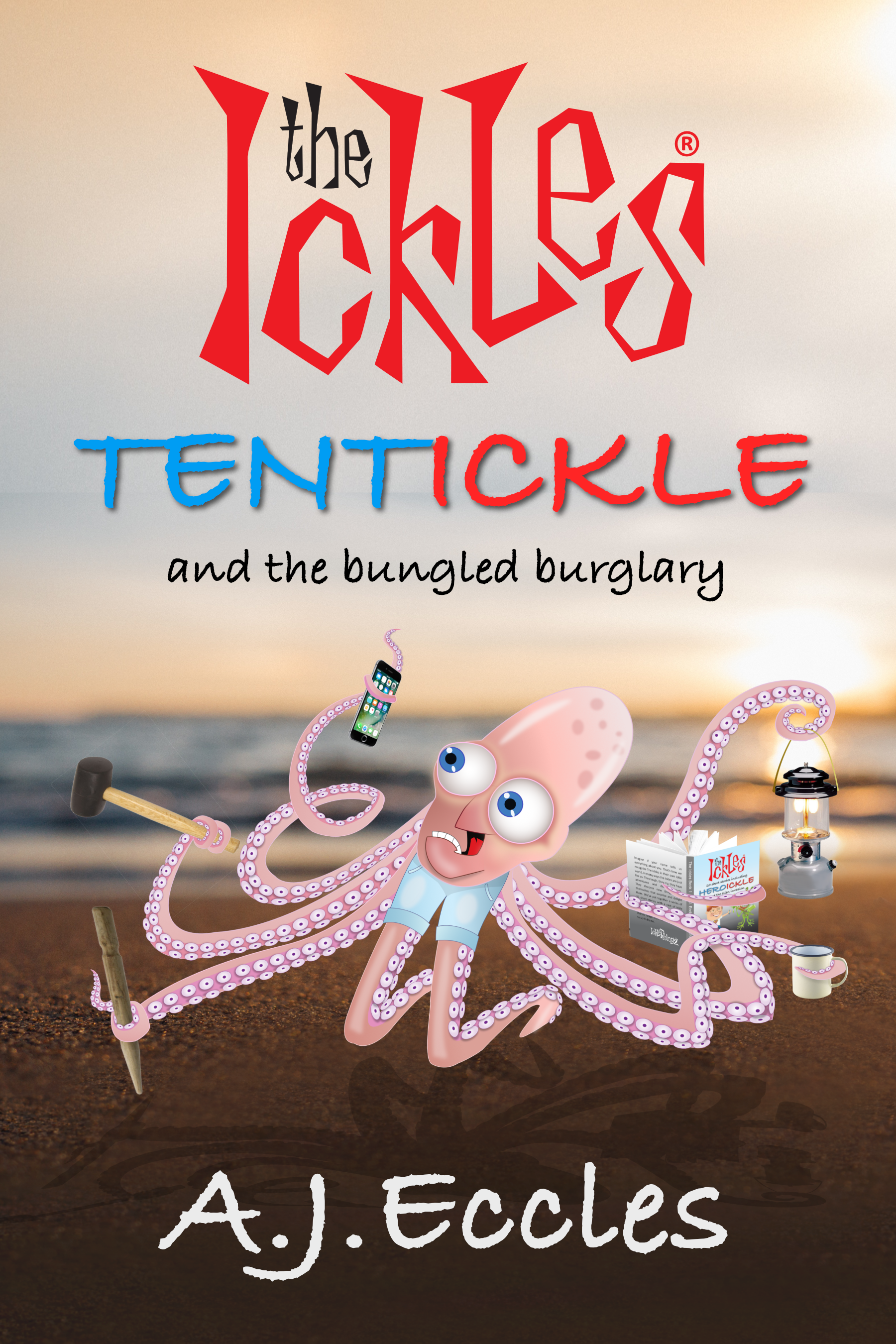 One of the stories in The Ickles: Book One

In many ways the Ickles are just like us. They laugh, they cry, they have adventures and disappointments. They discover new things about themselves that surprise and delight them. We’ve put together a series of 20 short stories with a cast of Ickle characters sure to entertain, educate and amaze you with their crazy antics and unbelievable experiences. The stories range from comedy to action to mystery to sci-fi drama.

Each Ickle has a personality that fits their Ickle name.

You’ll meet Aeronautickle, an intrepid stunt pilot who gets trapped inside a tornado and is carried over the rainbow to a cornfield in Kansas. Mathematickle is a genius with numbers, who nearly figures out the equation that holds the universe together and has to be stopped before he terminates the whole experiment. Apocalyptickle lives under a dark cloud and finally discovers how to live without the fear of approaching disaster. Zoologickle loves animals and finds her hands full looking after a zoo full of uncooperative creatures. Nautickle loves boats but is afraid of water and the open sea. Biologickle studies bugs and creates a new species of bacteria to tackle smelly feet and socks. Farcickle lives in his own fantasy world and disappears mysteriously after a series of farcical pranks. Aquanautickle has a close encounter with a shark. Pyrotechnickle makes fireworks. Archeologickle raids tombs in search of ancient artifacts and treasure. Fickle has an unforgettable encounter with the Fickle Finger of Fate.

This collection of 20 quirky stories will delight readers whose appetite includes fantasy, nonsense and sci-fi themes.

Start your collection with Book One. There are three more Ickles books in the Ickle pipeline, coming soon.